Playmakers Youth Theatre showcase their work on the stage at Theatre Royal Winchester with performances of Disney's Aladdin JR. and A Tree Called Aesop. 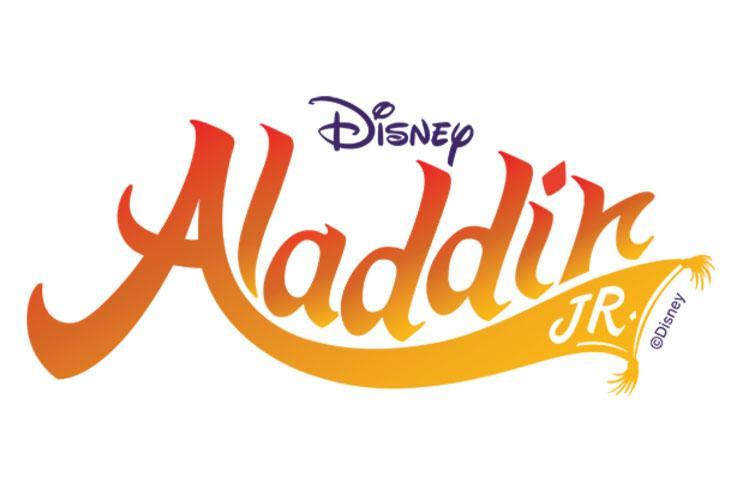 This amateur production is presented by arrangement with Music Theatre International (Europe) All authorised performance materials are also supplied by MTI Europe www.mtishows.co.uk

Aladdin JR. is based on the 2014 Broadway production of Aladdin, produced by Disney Theatrical Productions and directed and choreographed by Casey Nicholaw.

We all know of Aesop's fables, the stories with a moral, but when three children turn up to the playground who do not know the importance of these stories, it is up to Aesop and rest of the gang to act out the famous tales and to teach the three children important life lessons through jokes, poems and traditional storytelling.

This royalty-free play by Ruth Landowne-Giordano is part of a fantastic collection of play for kids and teens on Drama Notebook.

Due to the impact of COVID-19 some of our Playmakers activities will be suspended for the time being.

The following will no longer be taking place:
The remaining Playmakers Youth Theatre sessions this term and their Showcases at Theatre Royal Winchester (ticket holders will be contacted shortly), all workshops due to take place in April, Knit and Knatter sessions in April and our Come and Play Day. Young Producer sessions are on hold until after Easter.

We will be updating our website and social media channels regularly so do keep an eye on them.

We thank you for your continued support and patience. Our thoughts are with those in our community who have been affected by COVID-19.