Playmakers Youth Theatre showcase their work on the stage at Theatre Royal Winchester with performances of Monthy Python's Spamalot Young@Part® and Declaration. 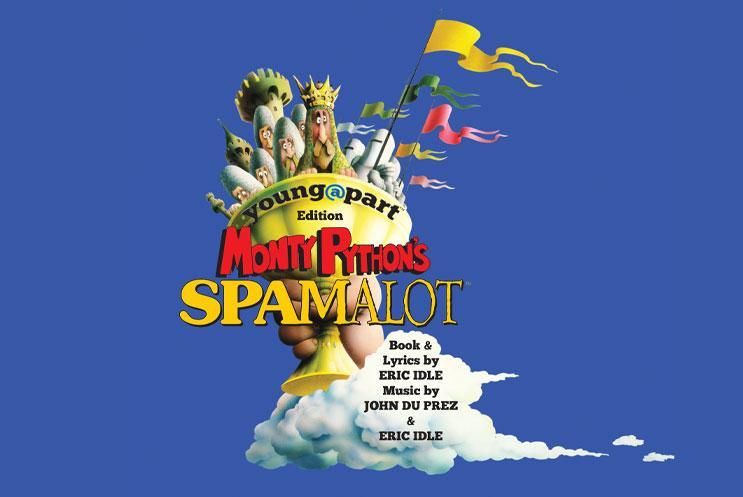 Book and lyrics by Eric Idle

Declaration explores the before, during and after of a group of students whose school is yet another ground zero for mass shooting.

Through a series of connected scenes and monologues, they'll try to piece together what has happened in the frantic moments after.